An interesting night in a hotel that time has passed, the hotel was in 1960s mode, rooms have baths not showers, plenty of hot water. The staff are friendly, the hotel very clean and the food good. I saw the lunches as they were boxed and loaded into the coach, they looked good indeed.

We had 2˝ hours in and around Kroonstad where we met with Dries Otto, a local historian who showed us the two military cemeteries and the memorial and cemetery for the victims of the Kroonstad Concentration Camp. Over 2,000 women and children died here after being brought from their farms as part of Kitchener's 'scorched earth' policy.

The first cemetery was where Barry Vickery's great uncle, Trooper Albert Vickery was buried having died of enteric fever (typhoid) in the last days of the war. We conducted a small service which concluded with Barry playing a couple of numbers on his harmonica. The cemetery is well maintained, it is good to see those chaps and one nurse not being forgotten.

Our service at the Kroonstad Concentration Camp cemetery was very moving, with the ladies in our party saying a prayer for the women and children who suffered so much.

We then visited the Town Hall and the small cemetery located in town where a number of Australians are buried; again this plot is well maintained.

After leaving Kroonstad, we headed for Vredefort. On the way we saw a couple of zebras, making us recognise where we were. Vredefort is near the Vaal River, a river, along with the Orange River, that is mentioned a lot in the history of this campaign; two rivers that divide-up the country. The town was quite pleasant, though as with most towns on the Veldt at this time of the year, very dry. The countryside in the vicinity is very different, formed by an asteroid that struck the area a few billion years ago. The site is on the UN heritage list as the largest impact crater on the surface of the Earth.

I would say that we were the first tour group of any size from Australia to visit the area the site where Lieutenant (later Major General Sir) Neville Howse was the first in an Australian uniform to win the VC. He galloped forward in a hail of bullets, continuing on foot when his horse was shot from under him, reaching and treating a .wounded young trumpeter, then putting him over his shoulder to return to safety. All under the eyes of the Boers and amid rifle fire.

The Boer position that Howse's force approached was a screen for General Christian de Wett's main body of 400. Colonel Bill Molloy RFD (Retd) travelling with us was a senior officer with the Medical Corps; he was very interested in this action.

We had our boxed lunch at Parys, then drove to Klerksdorp for our evening stop; arriving early today to compensate for our late finish yesterday. Tomorrow Vereeniging, Johannesburg and Pretoria. 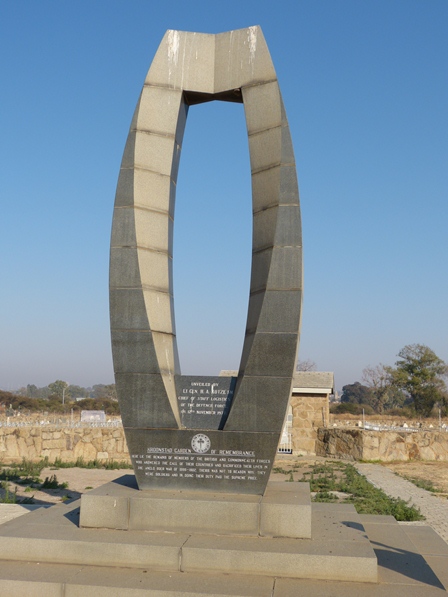 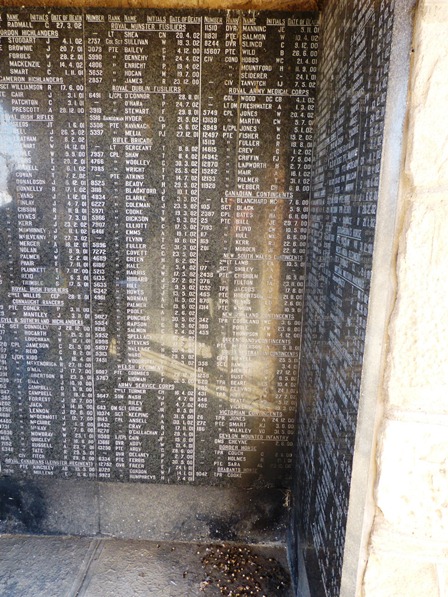 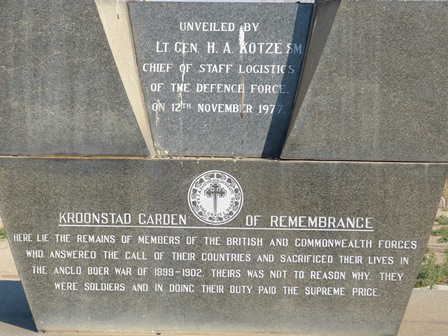 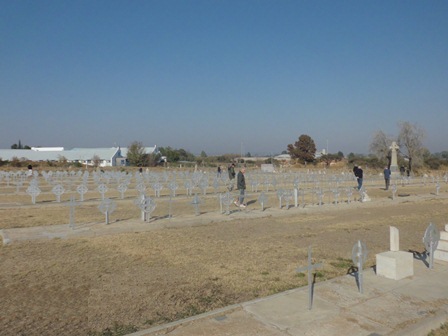 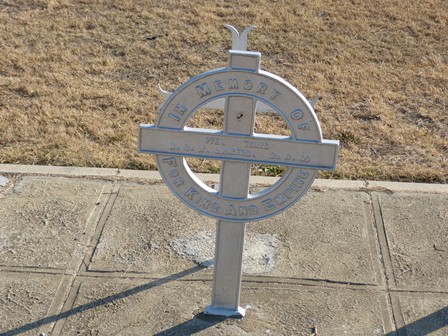 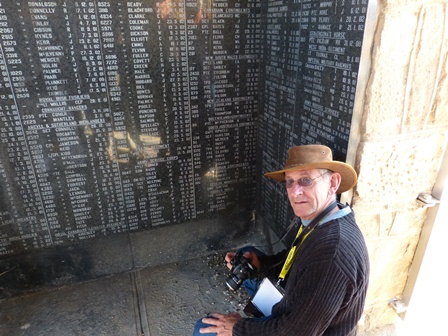 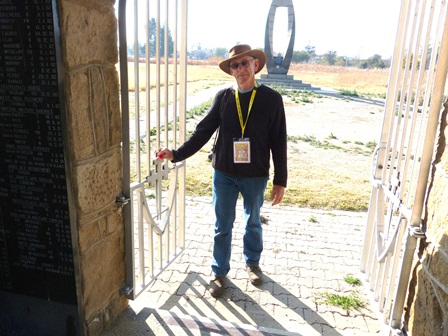 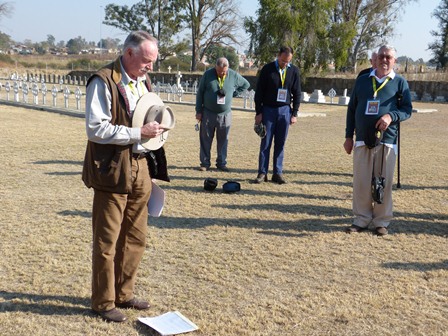 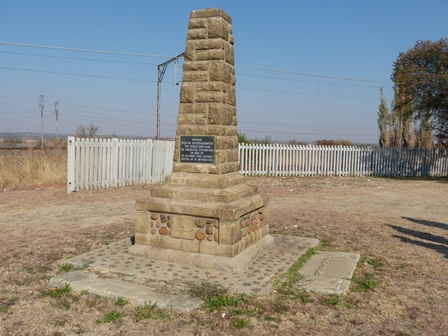 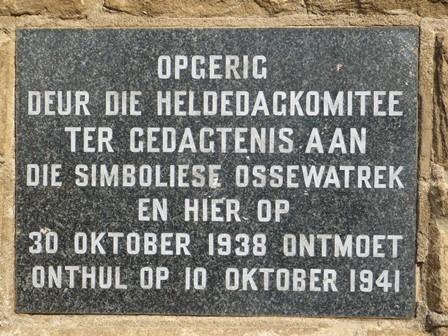 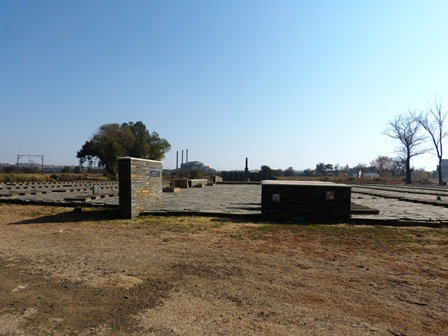 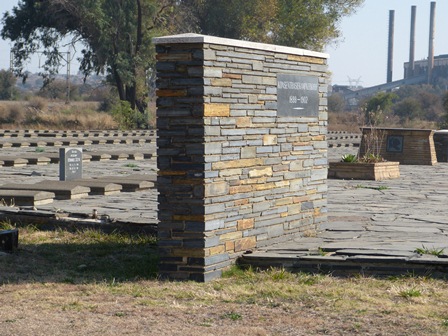 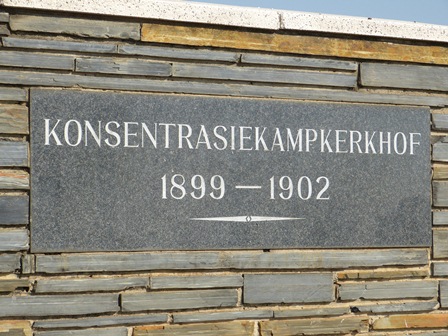 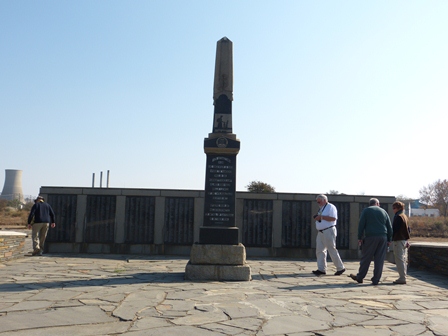 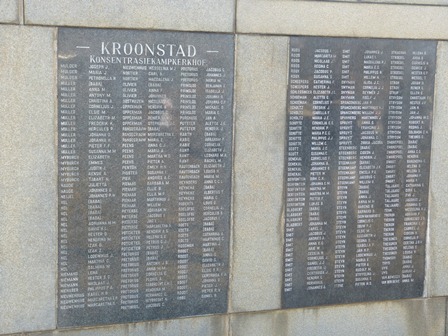 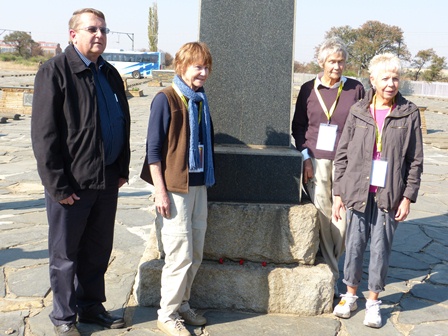 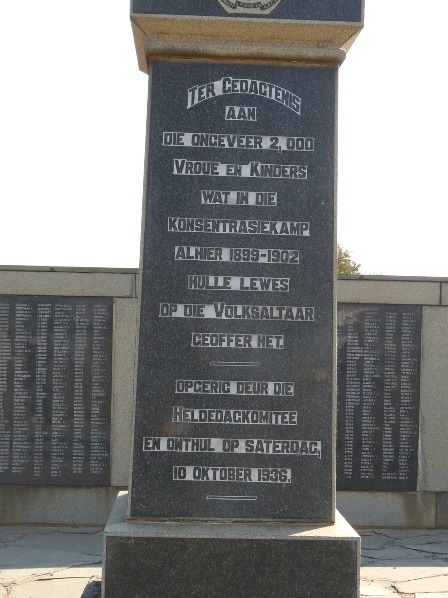 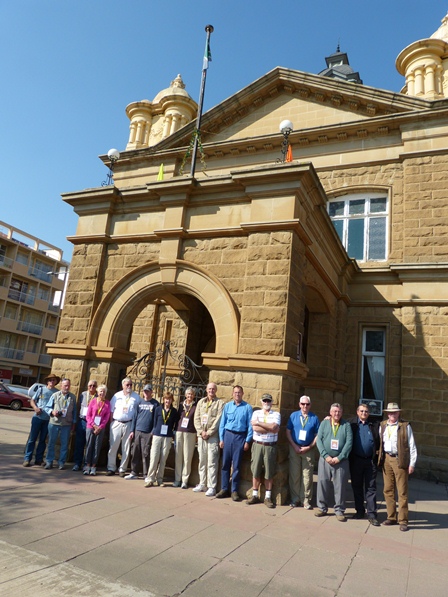 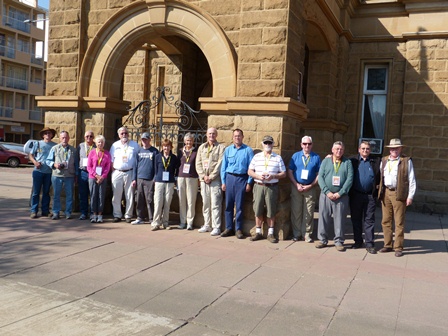 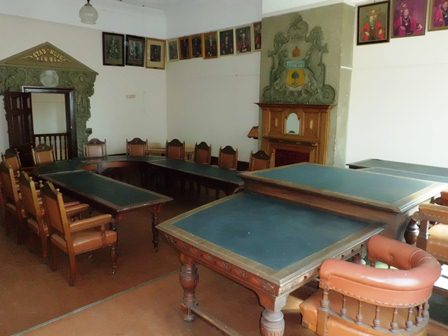 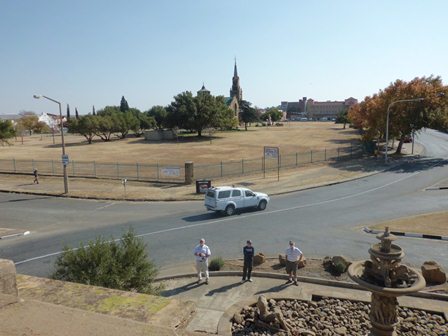 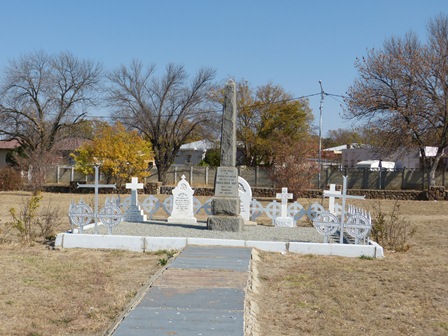 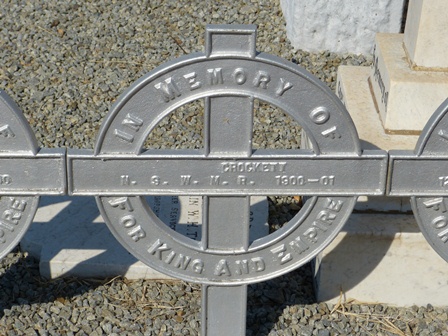 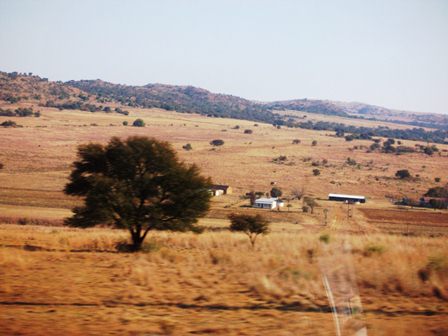 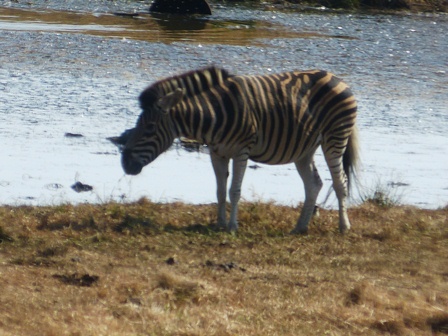 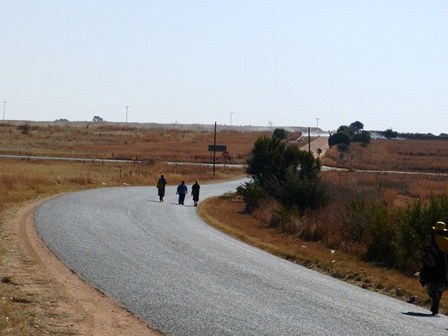 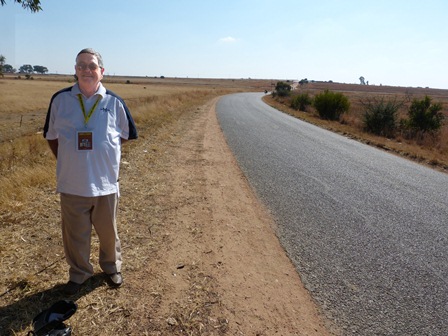 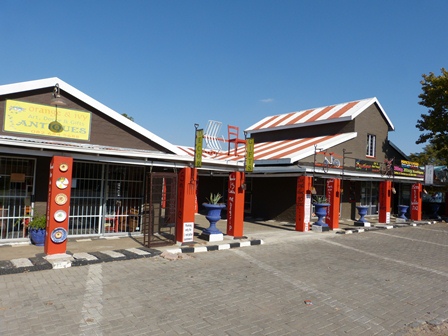 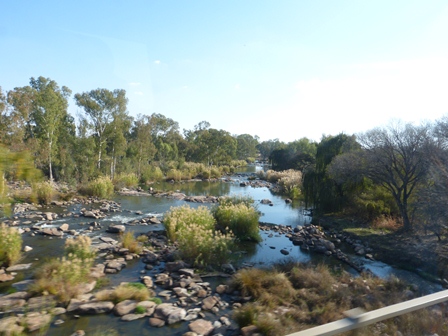 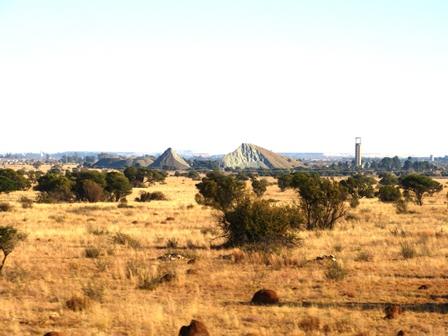