It is a long way to Wolverhampton, our next stay and therefore we left the hotel at Salisbury at 0830 in order to fit in all we needed to do on Monday.

Our first stop was in Bath and we conducted a short tour to view the extraordinary limestone buildings such as Lansdown Crescent, Pulteny Bridge, Royal Crescent and more. The buildings are spectacular in both design and texture and the colour of the stone adds greatly to the look of the buildings. Over the last few years they may have been steam cleaned to remove those couple of hundred years of the soot from the coal fires, the fires have stopped so as the cleaning progresses Bath will return to that gleaming Roman City.

Further north we found our way to Leighterton, an old medieval village that is listed in the Doomsday Book where during the first World War the Australian Flying Corps had a training facility training pilots for the Western Front. Learning to fly here was a dangerous occupation and that is testament to the 23 Australian graves in the CWG Cemetery that is located here. All were killed in accidents.

We conducted a small Service here to ensure that they were not forgotten and then moved to the Church in the village to view the ANZAC Chapel that is located within. As we moved towards the Church we were met by Patrick Scott who is a member of the Parish Council and even though he has now retired back to the area of his birth, he spent many years in Western Australia farming. He still remembers those times and really loved the Australian bus. The Church was built in the 13th Century and inside, as well as the ANZAC Chapel, there is as record of all the Ministers from the 13th Century. Every ANZAC Day there is a special Service conducted here and at the Cemetery with guest from the RAAF attending from London.

Patrick invited us into his home for a cuppa which we had in his lovely English Country Garden. His wife Jenny was out shopping for tonight they have an Australian guest staying with them and Jenny will be preparing dinner so shop she must, but Jenny did arrive before we said goodbye. I thank Patrick and Jenny for their hospitality and look forward to meeting them again.

Lunch, always an important part of the day and today we had lunch in the Cotswolds in that famous village of Broadway. We arrived into Broadway, did a bus tour of the main street to select our individual preferences for our lunch and then 'Hit the Town'. It seemed most headed for the quaint little tea rooms spread through the village and all were most impressed with their choices. Michael our driver and I took the time to do some forward planning while we had lunch, yes, in one of those lovely little tea rooms.

Following that long break in Broadway we headed north towards Wolverhampton where we will be staying the night. On the way, we called into the Severn Valley Railway for in a month's time I will be back here with our UK History and Heritage Railway Tour and the Severn Valley Railway is on our agenda. We were fortunate to see one of the Steam Trains couple up the carriages and head off on its way and many had time to view the old station area and buy the Ice Cream that seemed to just appear. We pushed on to Wolverhampton for dinner for tomorrow we head to York. 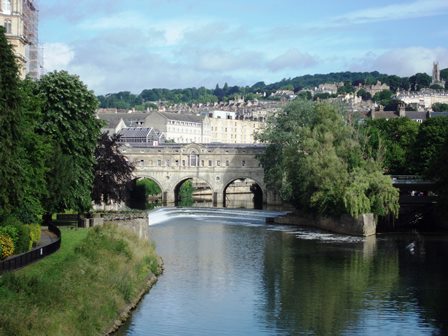 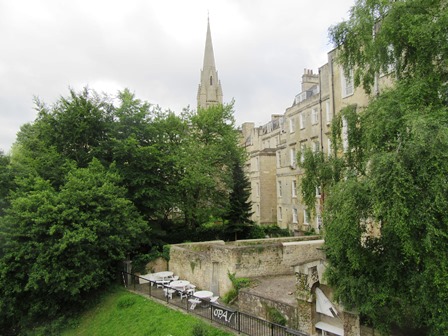 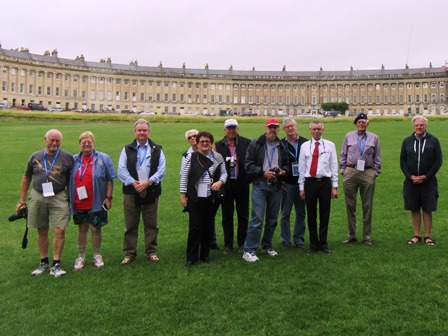 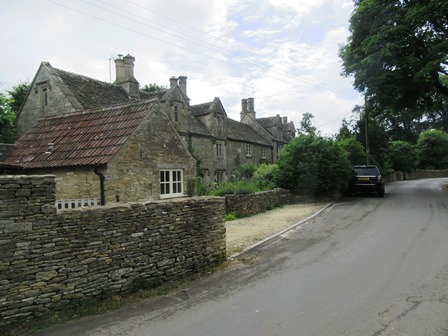 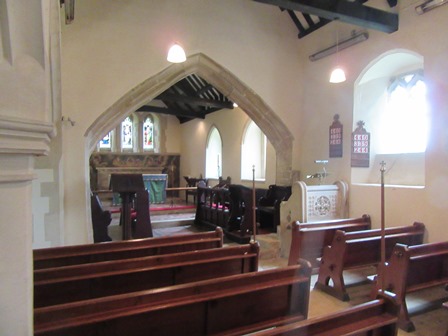