Today's visits were intended to capture the essence of the last few weeks of the First AIF's war.

With tour group members in possession of family diaries were able to make a number of impromptu stops.

Tincourt where Carl Neuhaus (Peter's grandfather) had been billeted late in the war. The cemetery contains 225 Australian graves.

From there it was off to Epehy, where Susie Nicholls outlined the fact that her 'adopted grandfather' Solomon Jacobs, had been billeted in a field adjacent to the railway station when news of the Armistice signing was delivered. We located the abandoned station building and then after a bit of scrub bashing, we located an abandoned double track railway and sidings, confirming we were in the right spot.

Next stop the Bony American cemetery, where they captured the high ground over the Riqueval tunnel. We were fortuitously hosted by the local head of the US Monuments Service who gave a very informative outline of the role that the Monuments Services plays and how it goes about its various tasks.

A quick call to the USA Monument and then to Bellicourt cemetery. Tour leader Steve Larkins pointed out a relative's grave that of George W H Bush KIA on 30 September, and the grave of LtCol Vann VC MC and Bar, a former priest who instead of becoming a chaplain listed in the Infantry and went on to distinguish himself in three occasions only to fall to a snipers bullet just days afterwards.

From there just a short hop to the Riqueval tunnel. We were very fortunate to arrive just as an electric chain tractor barge dragged itself along the centreline of the canal.

Then it was via Montbrehain scene of the last AIF battle of the war, and then to High Tree Cemetery which provided a good vantage point but the $64M question remains unanswered - Where is the Register box in this cemetery?

Our last stops for the day were the 4th Division Memorial at Bellinglise and then on our way back to Peronne the German cemetery at Maissemy.

An early after noon today to allow time for folks to 'make and mend' and take in the ambience of the lovely town of Peronne. 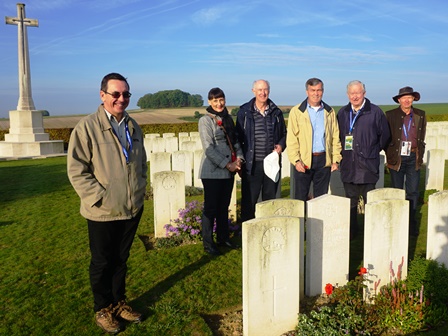 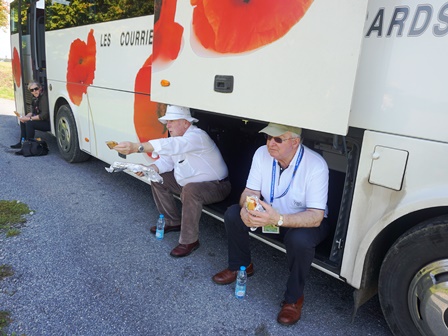 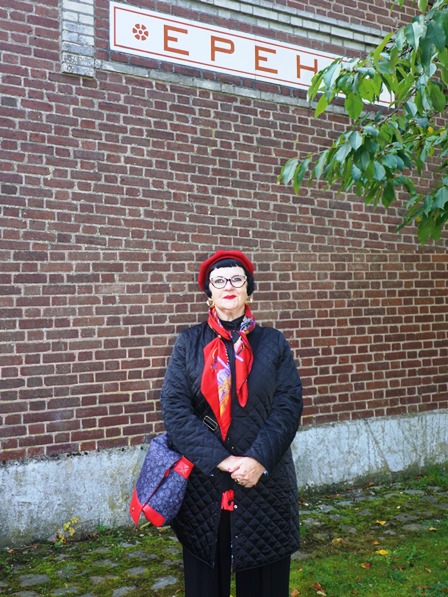 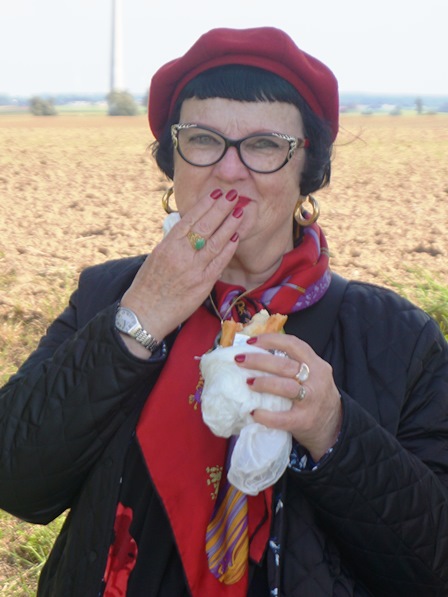 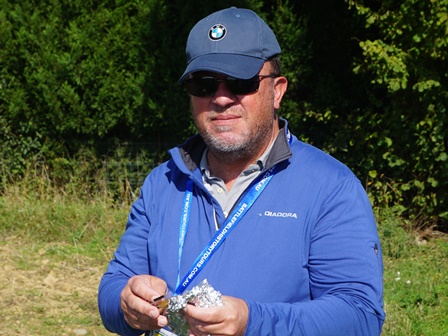 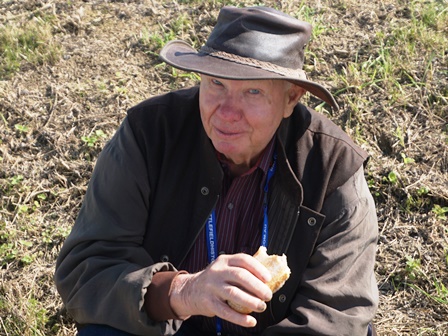 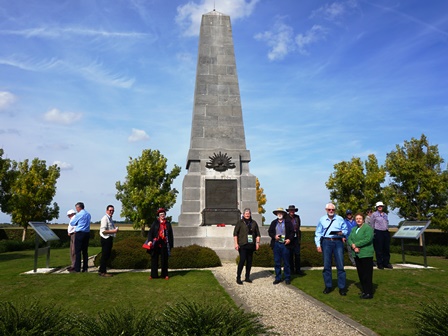 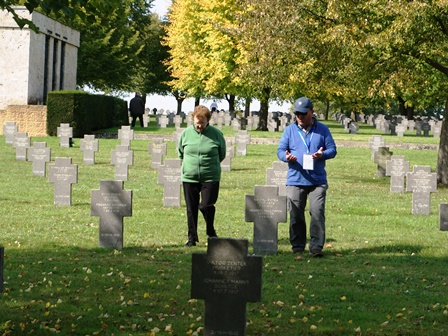 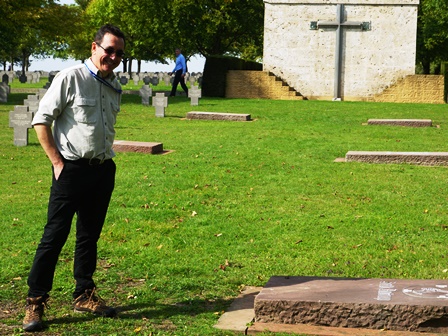