We stayed close to "home" today as all we wanted to see was in fact in Rethymno or the hills beyond the town. Heading east towards where the battle for the airstrip was fought saw us pass Perivolia where quite a few of the German paratroopers landed and then on to Platanes which was the Western extremity of the 2/11th Battalions defensive position. Continuing we passed where the Greek 4th Battalion were located and then on further to where Colonel Campbell had his headquarters and then into the area where 2/1st Battalion defended. Following the paradrop of the German force the defenders activated an excellent mobile defence under the control of Colonel Campbell that never let the German Paratroopers gain the initiative. Even though the Germans actually landed in numbers on the vital ground and captured the artillery he had and some of his machine guns, Campbell had taken back that position before the end of the first day.

The Battle went on for 8 days and the battle here at Rethymno had been won with the defeat of the German Paratrooper force, there were over 500 German prisoners located in a holding area when word came that Chania had fallen at the Western end of the island and the general evacuation had begun, Campbell then had to surrender his force and release the prisoners. Major Sandover of the 2/11 did not surrender his men but allowed any who wanted to run for the hills, do so. Eventually a number of officers and 39 men avoided capture and were picked up by submarines and taken to Egypt after being on the run in the mountains of Crete for some, up to 18 months on the run.

Following the discussions about this particular defence, we visited the Memorial and conducted a small Service honouring those who had fought and won here and for those who paid the supreme price for that victory. The sound of the Last Post echoing over the area was a fitting reminder that they will not be forgotten. We left the memorial to those brave men who had fought, won but had to surrender and made our way into the hills to visit the Army run Museum high above Rethymno. The Museum is located in an old Venetian summer chalet that had been built in 1620 by the Claudios family, one of the richest families in Rethymno at the time. Over the years, the chalet had been owned by the Ottomans until their expulsion in the late 1800s and the local village and community but after many years of neglect the Army bought the site and refurbished it for their Museum. The building has been restored to a fine standard and the restoration was awarded the best Venetian Period restoration in the Mediterranean. At the conclusion of our escorted visit we were invited to the office of the Officer Commanding for a coffee. It was an excellent visit and this museum is a must for visitors to Crete.

Following our visit to the Museum we were taken to the centre of Rethymno where Nick, our driver, dropped us near the special Memorial to the Australian and Hellenic Armies. Then with Elena showing the way, we took a short walking tour of the old city. At the conclusion of that tour, we had free time in the town to further explore and to have lunch. We leave Crete tomorrow night but first we will visit Knossos and Heraklion tomorrow before boarding our ferry to Athens. 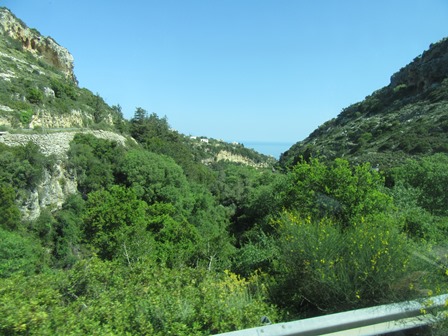 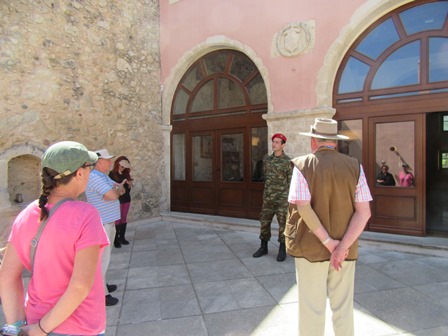 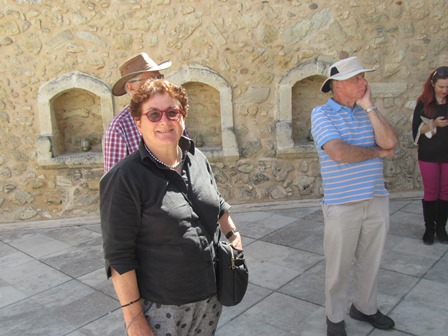 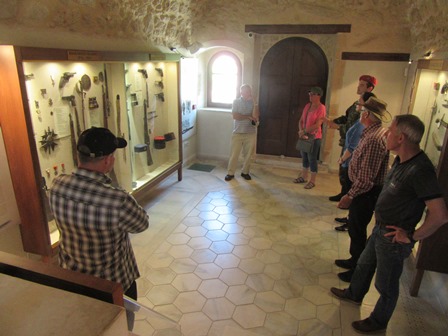 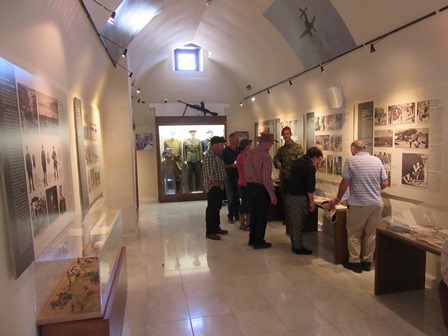 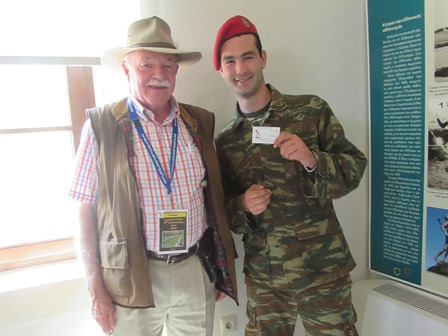 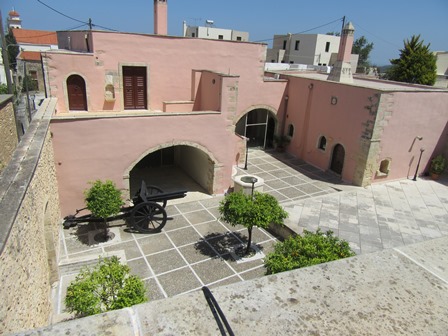 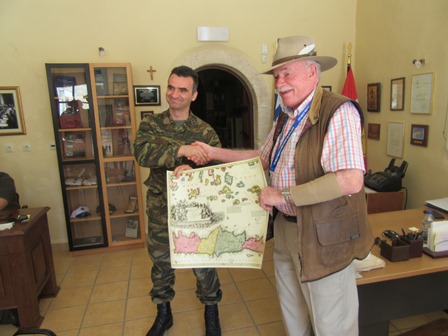 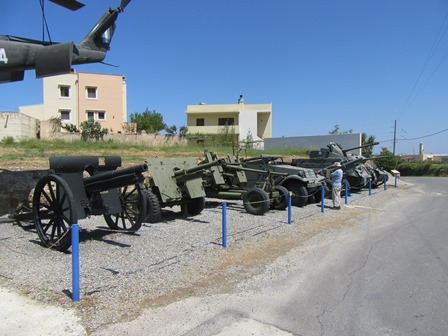 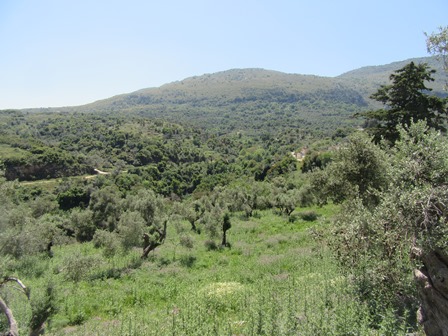 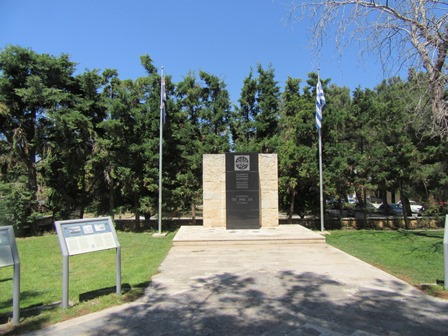 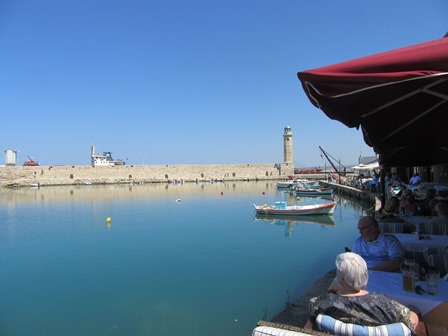 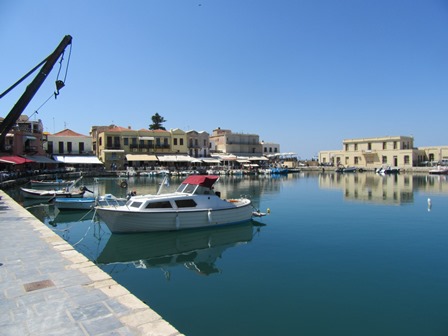