Today was what we came for, a discussion of the battle of Beersheba. We travelled to Tel Beersheba via Tel el Saka 8 km north east of Beersheba; on the way our local guides told about the Israeli cultural significance of Tel Beersheba and the Well of Abraham. As we passed Tel el Saka we were advised that it was taken at Dawn by the 2 ALH Bde on 31 October 1917, blocking the Turkish escape route along the Hebron Road north to Jerusalem.

Tel Beersheba was, in 1917 known as Tel el Saba. From a vantage point on the south-western corner of the Tel, our military historian described the lead-up to the third battle of Gaza and the taking of Tel el Saba by the 1ALH Bde, the Inverness Battery RHA and the NZMR Bde. Moving our vantage point to the north-western corner, the charge by the 4 ALH Bde was described. The location of Australia's other Light Horse Regiments on the day was also detailed. A change of Historians and the battle of Tel el Kwelfie at the limit of our sight to the north was described.

Our tour group were then given time to climb to the observation platform and inspect the ancient ruins before we bussed into the modern town of Beersheba.

There we visited the Commonwealth War Graves Cemetery where the commemoration service will be held on 31 October 2017. This enabled us to visit the graves of relatives of tour members who fell in the Palestine Campaign, Lance Corporal FE McGrath, Trooper GH Cooke, Lance Corporal HE Williams and Staff Sergeant TW Mountain. We concluded our visit with a saying of the ode and a few moments silence.

The Park of the Australian Soldier was not far away. There we had our box lunch and were able to view the magnificent statue of the charging light horseman, something we will be unable to do when we return for the service and Pratt Foundation Barbeque on 31 October. Access to the statue area on 31st is for the leaders of Israel, Australia, New Zealand and invited guests only.

Our last glimpse was of the fully restored railway station that serviced Beersheba in 1917 and a contemporary locomotive.

Back up the road to Jerusalem, we arrived early, 1645, time for a walk before evening meal and a briefing on the next few days of touring. Tomorrow Masada and the Dead Sea. 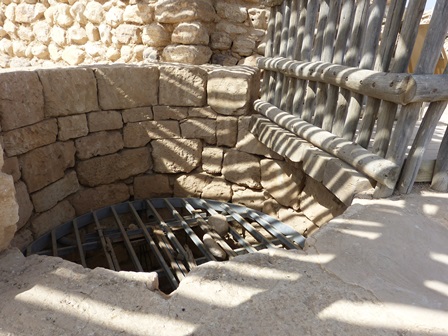 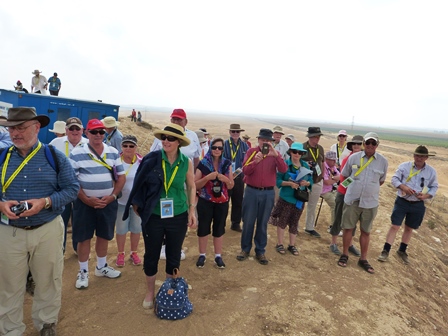 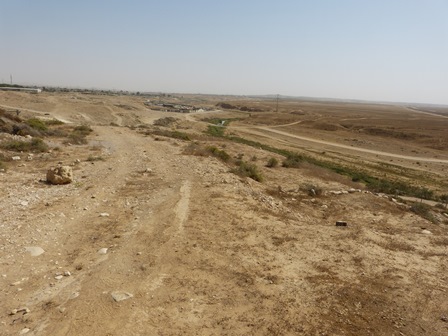 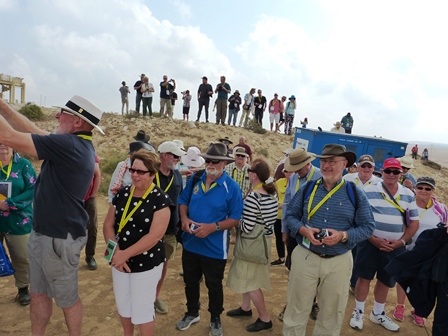 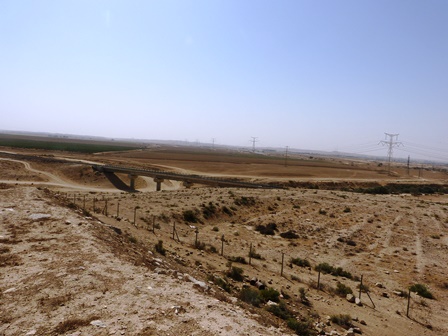 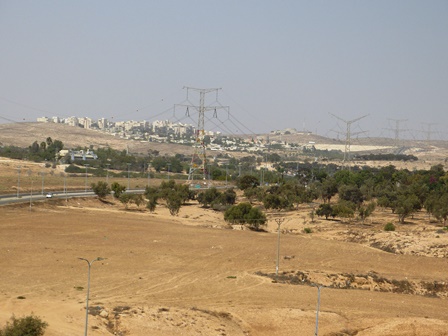 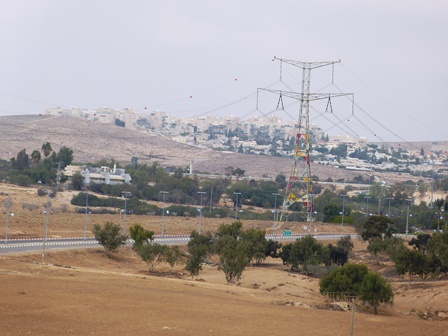 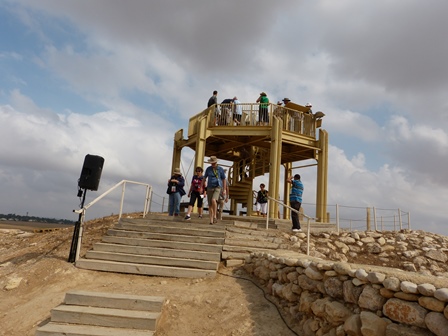 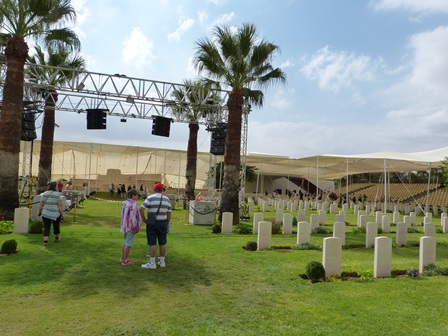 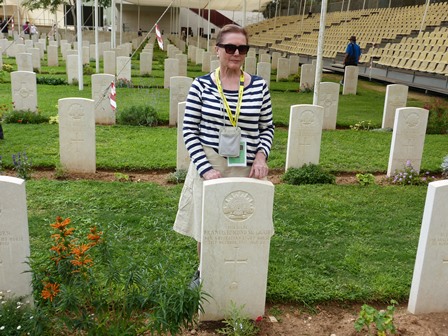 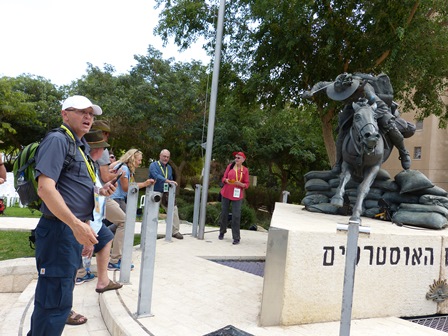 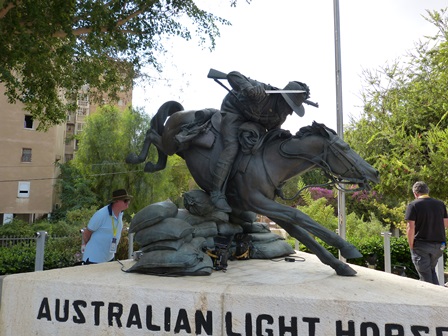 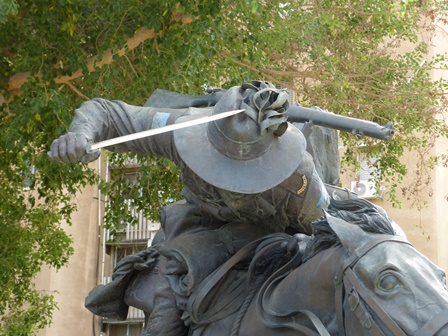 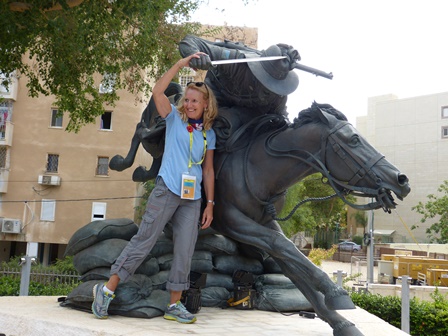 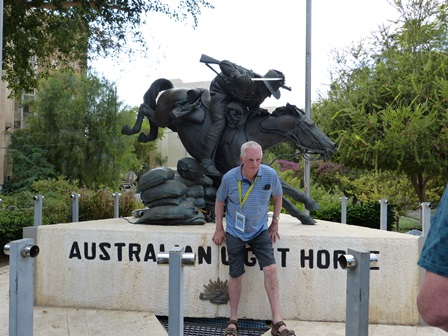 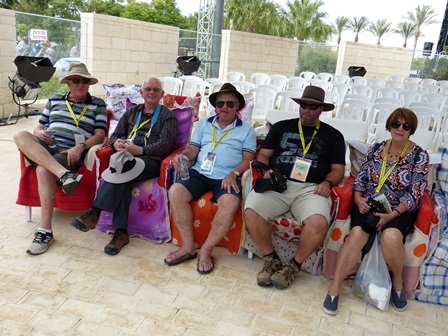 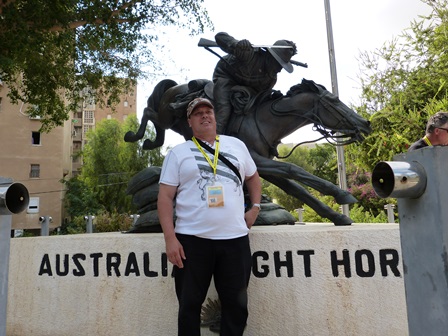 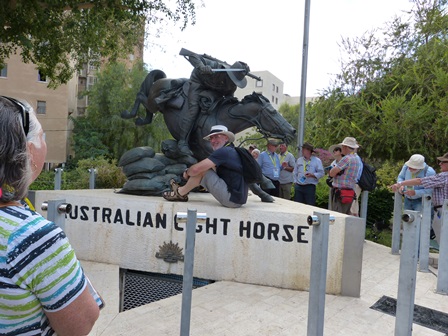 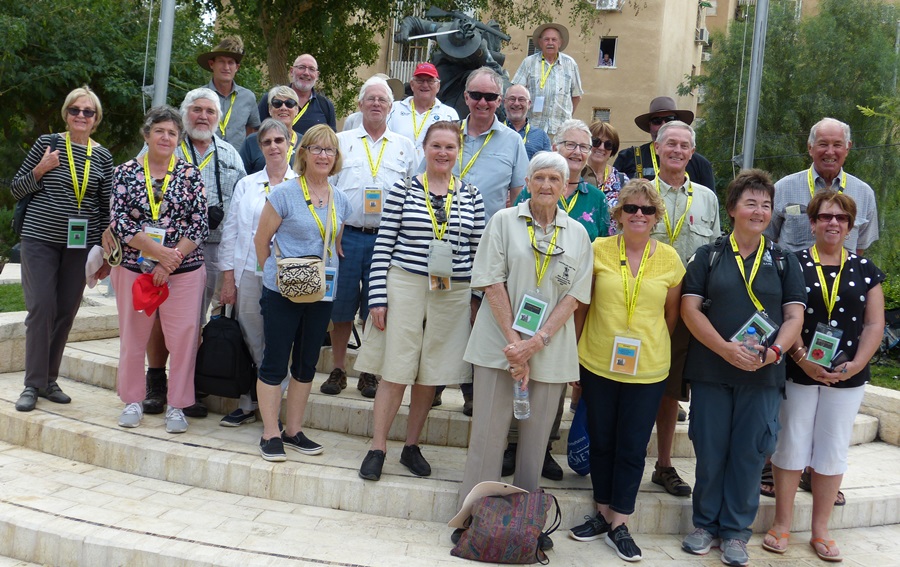 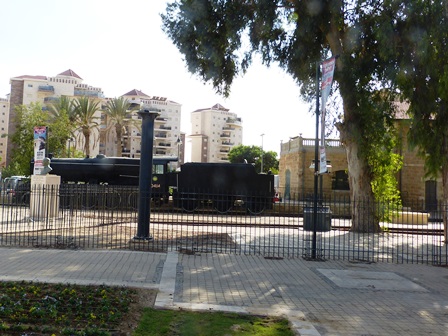 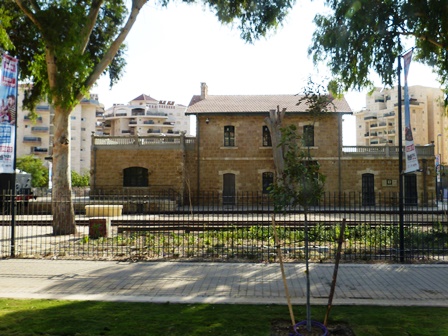