This was to be a very interesting and busy day. We started by heading east around 25 miles to East Kirkby where there is the remains of an airfield that operated during the war and is now restored to its past glory. This is also the home of a completely restored Lancaster bomber that taxis on the runway but does not fly.

The museum and outbuildings here are in excellent condition and each of the buildings has displays inside. Most had a coffee at the NAAFI and it was interesting sitting in the building that looked just like what the airman's mess was.

We boarded the coach and headed towards Coningsby. This is an operational airfield and the home of the Battle of Britain Memorial Flight. When we arrived we were given a tour of the hanger holding the Lancaster, Hurricanes and Spitfires. The Hurricanes were the main aircraft in the Battle of Britain and one aircraft was the last one made. A couple of the aircraft had actually been involved in action against German planes with the number of kills stencilled on the side.

Our tour concluded with us back in the coach parked at the end of the runway watching for some of the Tornadoes that were training. We saw a few.

There was another museum at Newark that we were programmed to visit, but on the way we called into Woodhall Spa's Petwood Hotel that was the Officer's Mess for 617 Squadron, the Dambusters. A lavish building which had been built as a private home in 1905, but it looked more 1700 style. An interesting history, used as a hospital in WWI and an Officer's Mess in WWII. Then in 1945 back to a hotel. The current owners bought it in 1996 and again stability of ownership has ensured its return to those lavish times gone by. There are framed prints on the walls showing Lancasters, Hurricans and Spitfires with many signatures of those who flew during the war are included.

Our next stop for the day was at Newark Air Museum where again we were able to view many aircraft and our people were able to climb aboard. Four of the aircraft, namely, Vulcan Bomber, Shackleton Bomber, Hastings transport and a SAAB Viggen.

This was a specila for most as there are not many locations where one can actually board those warplanes of yesteryear. All enjoyed their time in history. Boarding our coach we headed back to Lincoln but on the way we called into the deserted former airfield of Swinderby. Dennis Horton and Gary barnsley climbed the gate and walked onto the airfield with Graham. Dennis wanted to visit the site as it was a relative of his wife who had flown from this site during the war. Even though now an industrial site Dennis swas able to walk amongst the hangers and onto the areas where the aircraft had operated.

A big day but well received. 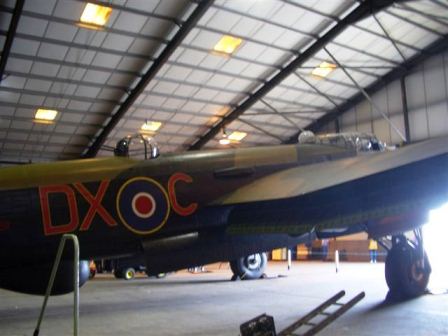 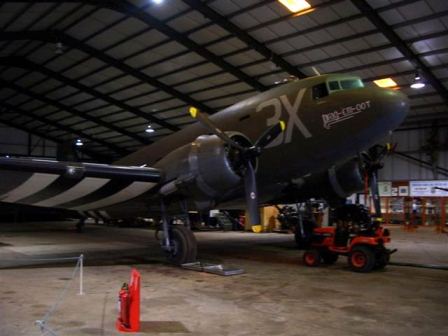 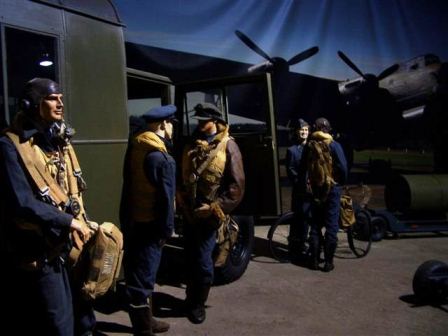 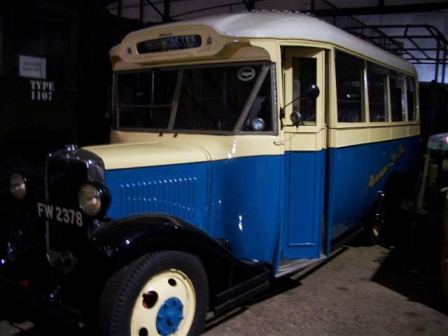 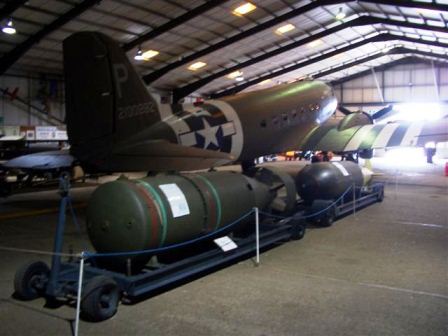 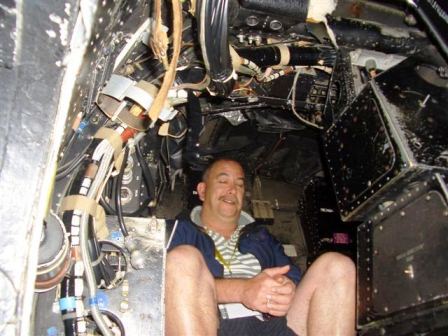 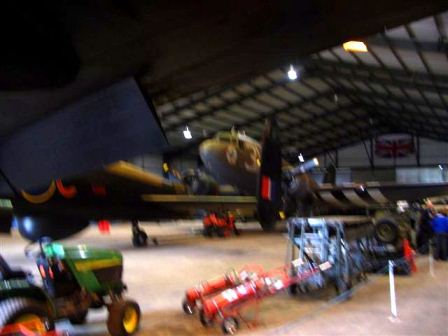 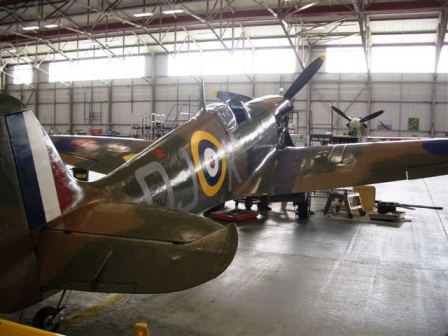 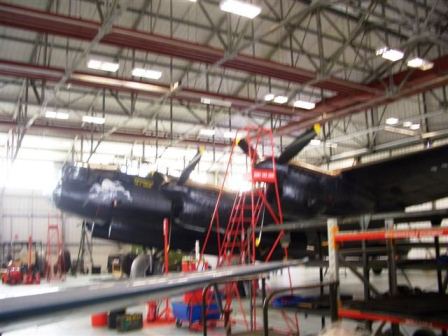 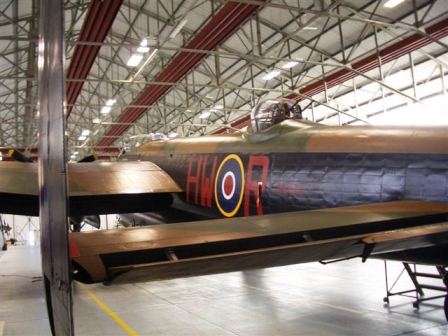 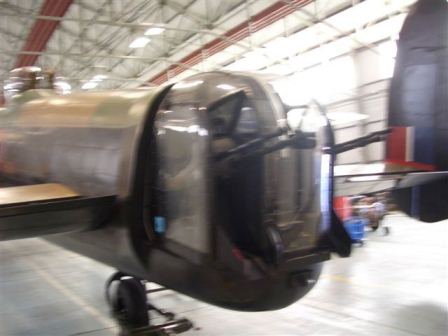 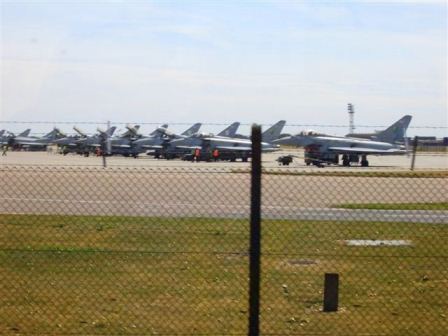 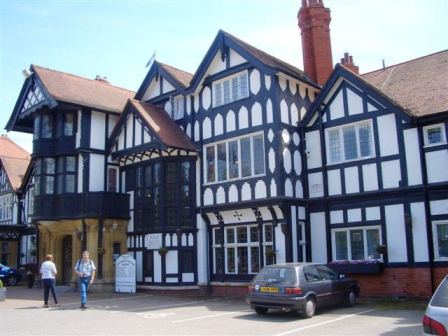 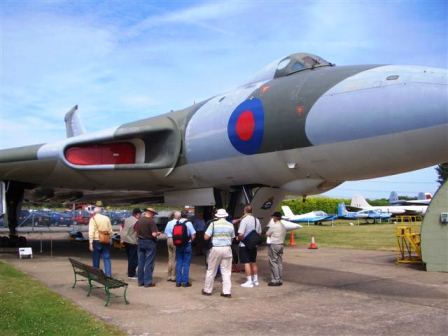 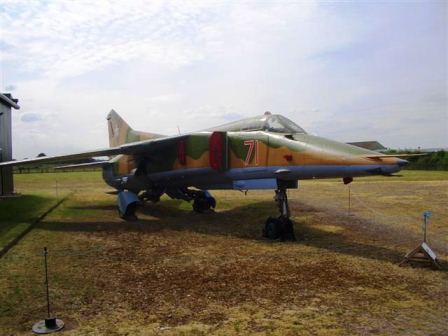 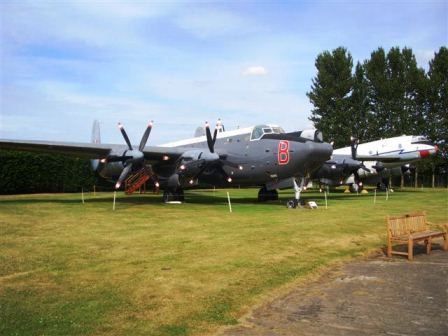