We woke to a cloudy day and it seemed some rain was expected which would be good for the UK at this time. Our relief driver, Neville, arrived and we boarded and headed towards the Bluebell Line. We required a relief driver as Michael, our fulltime driver has to take certain days off on a rotation basis, safety requirement. He would travel with us as another member of our touring party. So, to give him something to get his mind active, we made him Catering Manager with the main aim of locating a good country pub for lunch.

Sheffield Park was the start of the Railway Line we were to visit and we arrived 30 minutes early intending to look into the sheds where they recondition, repair and maintain their fleet of 35 engines. However, we were to find that the main sheds are under refurbishment and all the engines except the one pulling our carriages today were stored elsewhere and also on loan to other Heritage Railways. So, with no sheds to view, we watched our engine go through the process of coupling to the carriages it was to pull today. That done we returned to our designated cabin and prepared for our journey. But before we climbed aboard we say 2 male Mallard Ducks being hand fed a little boy's biscuits, I would say that they frequent this area so as to pick up little treats.

The ride on the train was excellent and David Gooch, an historian from the Bluebell Line invited us to hear his information re the history of the line as he was addressing others in our carriage. We thanked him and sat back to hear his presentation. He detailed how the line was first built and the changes up until from it became the first preserved heritage line in the country, commencing in August 1960. Since then Bluebell Railways has been able to acquire more track as British Rail closes lines and now has 22 miles of track, from Sheffield Park to East Grinstead. As a result of the work over the years from 1960 they have one of the finest collections of vintage steam locomotives and carriages, many which were preserved straight out of service from British Railways.

They can now create trains from the 1880s through to the 1960s which are favoured by film and television companies, for popular programmes, such as Downton Abbey and Howards End. Our train brought us back to Sheffield Park where we again boarded our coach and headed off the view the Ouse Valley Viaduct. This viaduct has 35 arches, built of brick over 2 years from 1839 to 1841, an incredible achievement. I tried to do it justice with a few photos here but to see it standing majestically as a main line viaduct with much traffic over it. We saw 5 trains crossing it in the short time we were there.

Lunch next and the Ploughman's Lunch served at the Gardeners Arms Pub proved to us that our selection and appointing Michael as the Catering Manager was a very good move indeed. 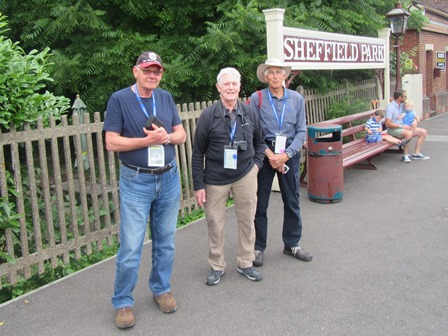 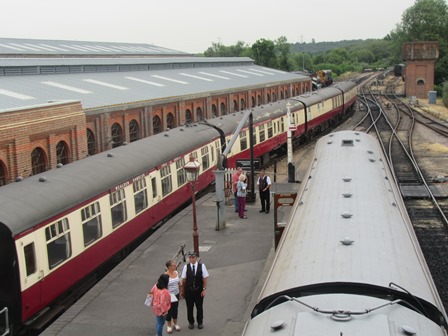 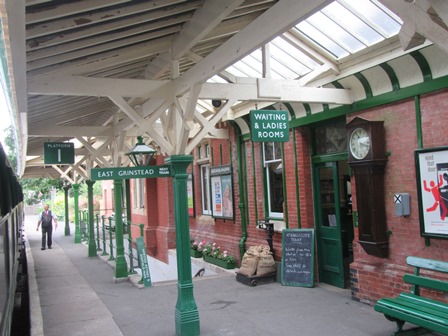 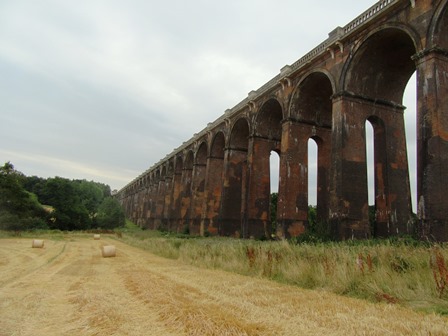 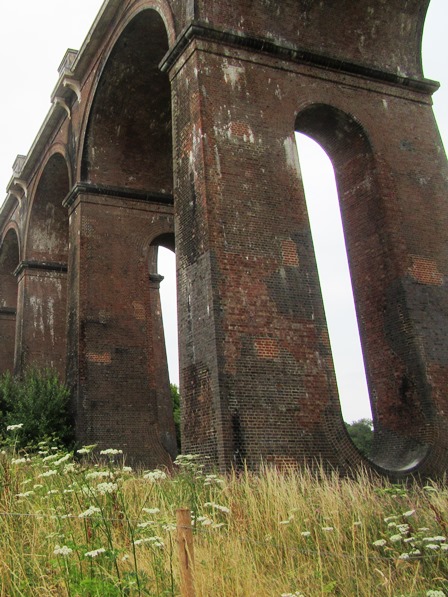